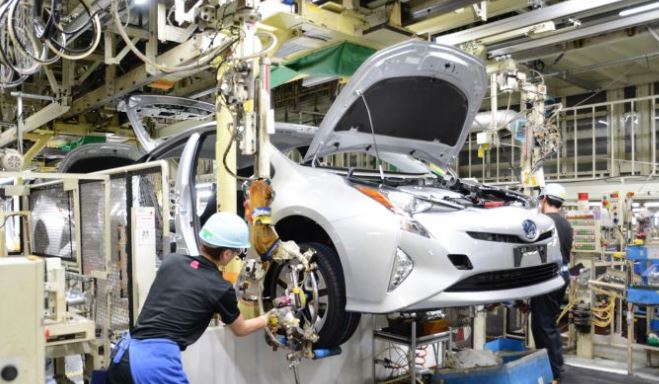 Toyota Reduce Its Production Target of 300,000 Vehicles Due to Silicon Chips Shortage

Japan's Toyota Motor Corp revised its vehicle production plan for September and said it was revising its production plans for October due to parts shortages. For its annual production forecast for the year ending March 31, 2022, Toyota adjusted its expected production volume to 9 million vehicles, down 300,000 from the 9.3 million units previously estimated. Despite the potential to produce 300,000 fewer vehicles in fiscal 2021, Toyota has not revised its operating profit forecast by 2.5 trillion yen ($ 22.7 billion) for the fiscal year.