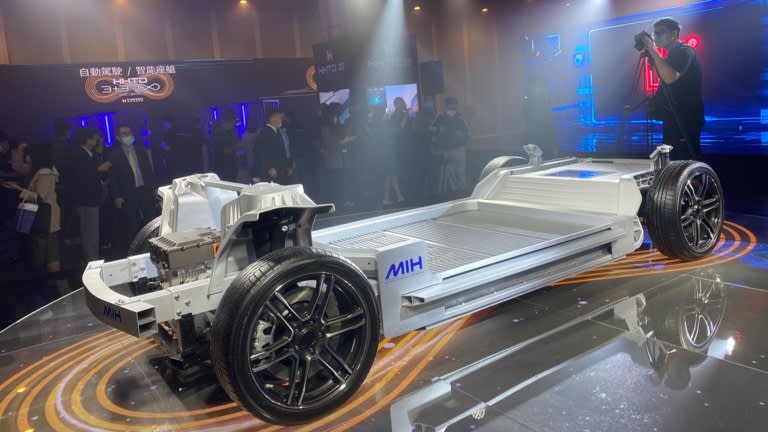 As the world's largest manufacturer of contract electronics, Taiwan-based Foxconn has amassed millions of smartphones and computers for some of the world's leading companies. But since today's EVs are essentially computers on wheels, it's only natural that Foxconn would add production EVs to its portfolio. On Thursday, the company's chairman confirmed that it would build an electric vehicle factory in the United States. The plant will initially target the Thai market and gradually export to the Association of Southeast Asian Nations countries. The planned annual capacity is between 150,000 and 200,000 electric vehicles. Foxconn announced that it plans to provide components or services for approximately 10% of the world's electric vehicles (EVs) between 2025 and 2027.