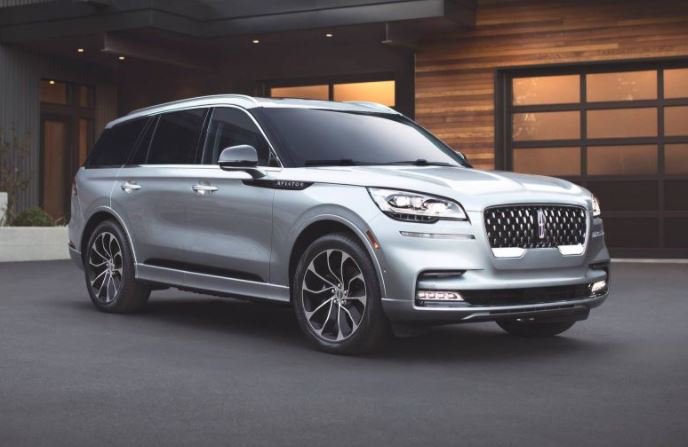 Ford Motor Company announced Friday that it is issuing a backup camera safety compliance recall on select Lincoln Aviator 2020-21 vehicles. The problem is with a luxury SUV image processing module that supports a reverse rear camera. Ford says the module may not be able to occasionally supply video power to the display screen when the vehicle is in reverse. In March 2014, the United States National Highway Traffic Safety Administration (NHTSA) announced that all vehicles built after May 2018 in the United States must include a backup camera. The recall affected 34,975 vehicles in the United States and federal territories, 3,053 in Canada, and 379 in Mexico. The affected vehicles were built at the Ford Chicago assembly plant between October 2018 and December 7, 2020.