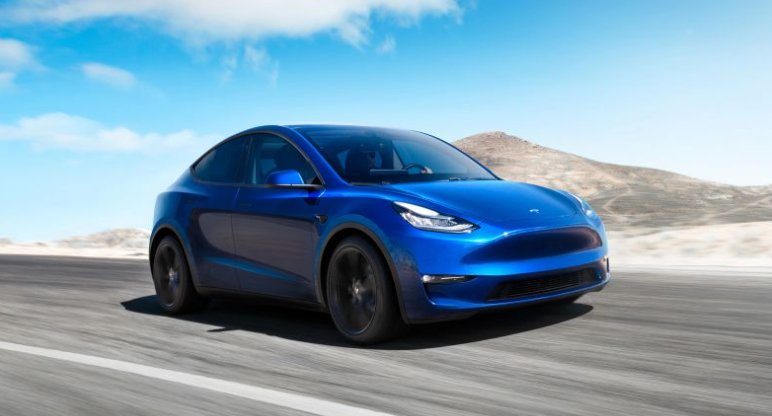 Electric vehicle maker Tesla could have a significant advantage over the competition for now, but major automakers are now closing in on the California-based electric vehicle pioneer. However, as an autonomous brand of electric vehicles, Tesla does not have the scale and distribution privileges that other large automotive groups enjoy. That is why it is essential that Tesla constantly update its offerings to retain the title of the world's most valuable automaker, which the company just did. As we previously reported, Tesla recently made some minor adjustments to its Model 3 sedan for the mass market. Gone are the chrome trim, but new features include a power trunk. Additionally, the Model 3 will now share additional components with the Tesla Model Y crossover. For starters, the directional scroll button on the new Model Y will be the same as the silver-finished thumb scroll wheel on the Model 3. Other shared amenities on the 3 and Y models include auto-dimming side mirrors and laminated windows designed to reduce outside noise. Like the Model 3, the Tesla crossover is extremely quiet, which means that noise from the wheels and wind sometimes spreads inside the cabin.