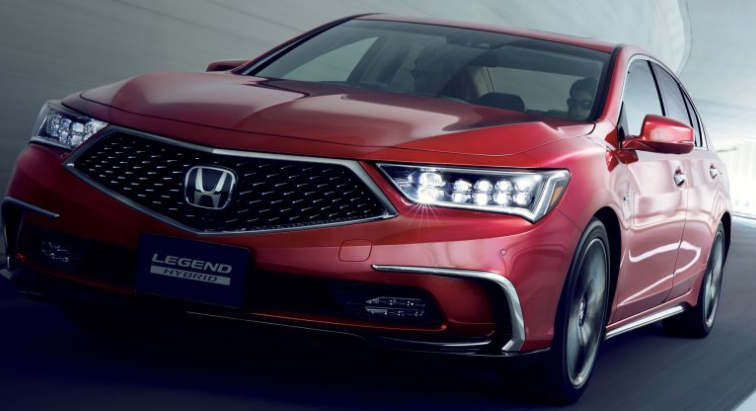 Honda Motor Corporation announced that it has received a Level 3 autonomous driving rating from Japan's Ministry of Land, Infrastructure, Transport, and Tourism (MLIT). This approval allows Honda to develop and deploy a self-driving system on new Honda models that can take over from a human driver in certain situations, such as when the car is on the highway. MLIT has partially amended Japan's Road Vehicle Act, which went into effect April 1, 2020, to promote more commercial marketing of autonomous vehicles. The automaker will launch its new Level 3 system on the Honda Legend, a popular sedan in Japan, before the end of the current fiscal year, which ends in March 2021.