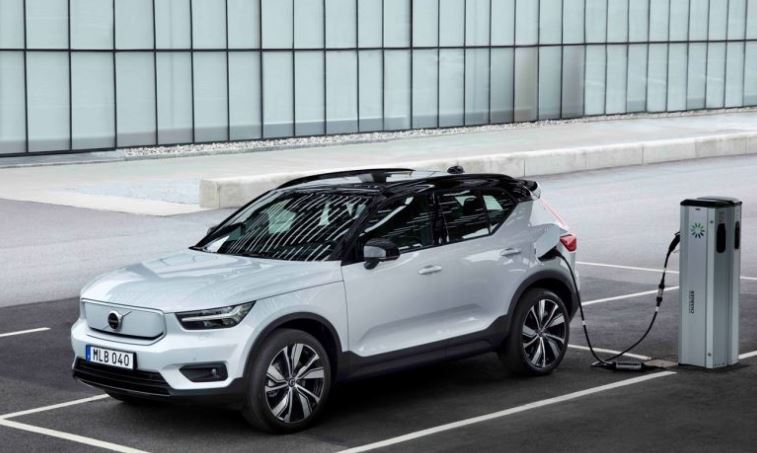 The Swedish company Volvo Cars have officially taken its first steps towards the electrification of its entire model range. The automaker announced on Thursday the start of production of its new compact and fully electric Volvo SUV. The recharge was revealed in October of last year. It is the first of many electric models that Volvo plans to introduce in the next five years. Volvo's entry into the electric car industry comes at a time when rival Tesla has become the world's most valuable automaker. The XC40 All-Wheel Drive Recharge offers an estimated WPTP (Globally Harmonized Light Vehicle Test Procedure) range of more than 248 miles on a single charge. The electric motor generates 408 horsepower. The XC40 can be recharged from 0 to 60 mph in 4.7 seconds. The SUV's battery can be charged to 80% of its capacity in approximately 40 minutes using a DC fast charger.