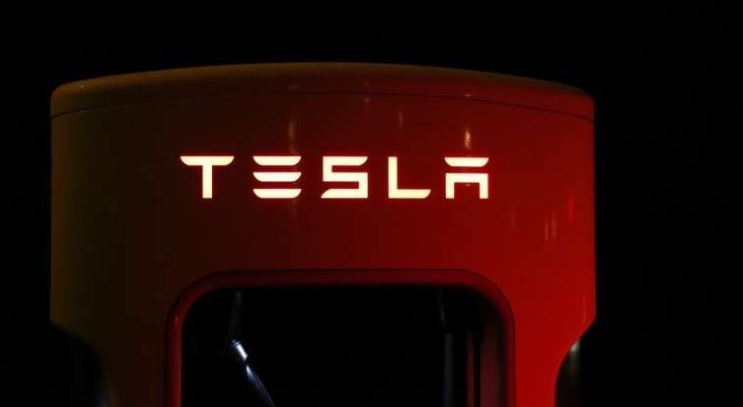 Electric carmaker Tesla unveiled its biggest program to sell new shares as a public company on Tuesday, seeking to capitalize on Wall Street's growing interest in the electric carmaker to raise as much as $ 5 billion, which would strengthen Tesla's cash reserves for possible future debts. In February, Tesla announced plans to raise $ 2 billion as part of a stock offering, when its shares were trading between $ 800 and $ 900 a share. Shares of Tesla rose about 8% in the first pre-market trade but fell to trade about 1% higher the day after the news. The company's stock surge has risen a further 70% since the split was announced on August 11 and was trading again at more than $ 2,000 before the shares split last Friday. Tesla's stock market performance also pushed CEO Elon Musk's personal fortune beyond $ 100 billion, making him one of the richest people in the world.