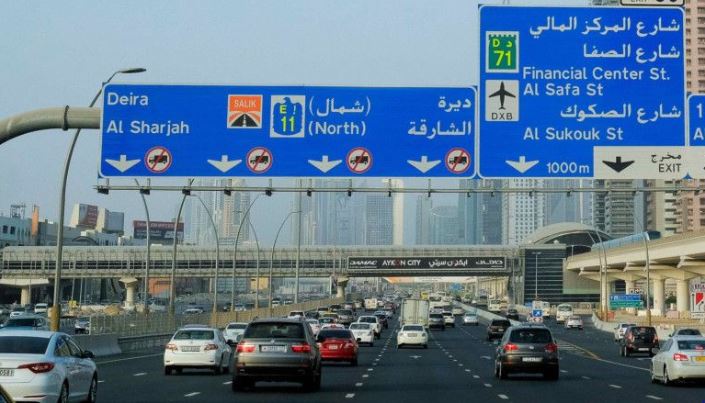 Dubai sees the Auto Boom as the Number of Registered Vehicles Crosses 1.83 Million

The number of vehicles registered in Dubai increased to 1.83 million this year, compared to 1.4 million in 2015 and 740,000 in 2006. In addition, the number of driver's licenses increased to 2.5 million this year, from 1.8 million in Dubai. The Dubai Highway and Transport Authority (RTA) has launched a series of smart new initiatives to make it easier for customers in the wake of the increasing number of vehicles and driver's licenses in the emirate.